New housing replacing existing buildings in four locations, comprising a total of 128 apartments. In architectural terms the project should be seen as a whole. The first section, on Timorplein (square) was built in 2002. The second section is on the corner of Borneostraat and Delistraat. The third section includes the end of the flats on Celebesstraat. These end flats are linked by a car park that runs underneath Delistraat. The flats on Celebesstraat are along the railway line. Despite the need for sound reduction we decided to use the same storey-high windows that characterise the rest of the building. The large amount of space gives the apartments a very light, spacious feel. The 72 units in this third section are very diverse in type, ranging from apartments to maisonettes, to penthouses and studio apartments. The project also includes 21 social sector apartments, two of which are studio apartments. 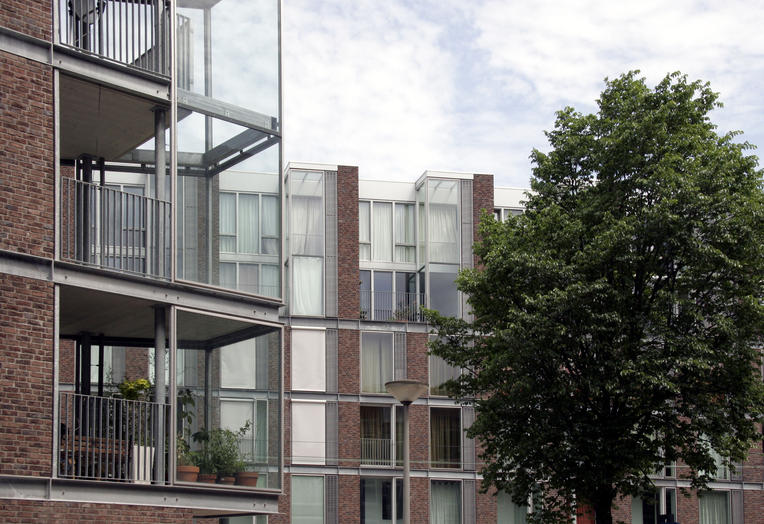 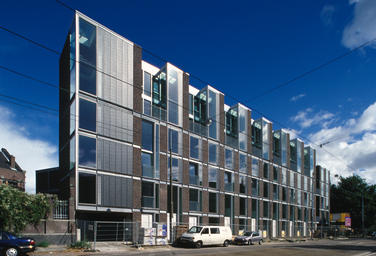 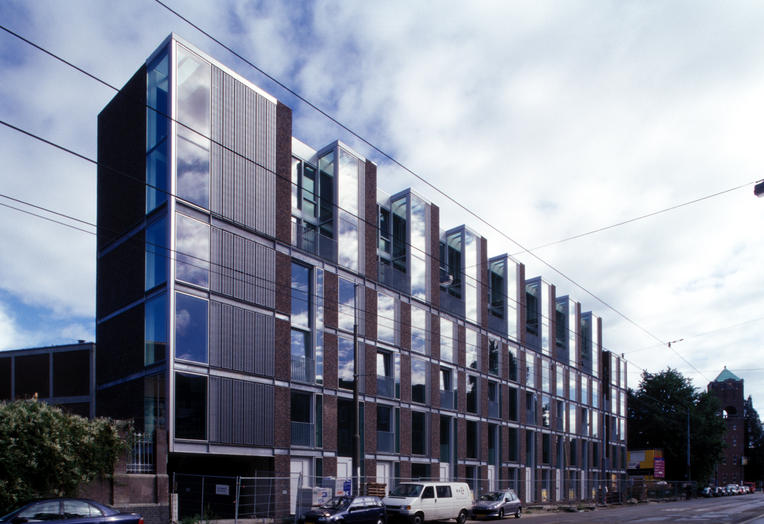 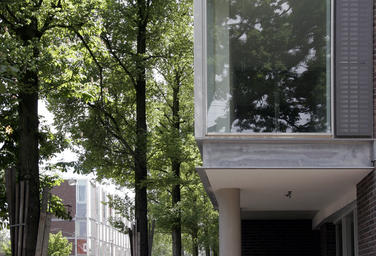 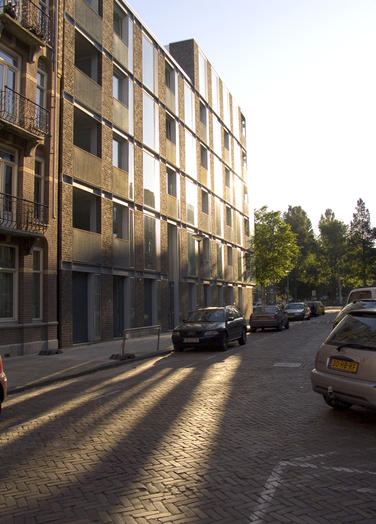 The large amount of space gives the apartments a very light, spacious feel. 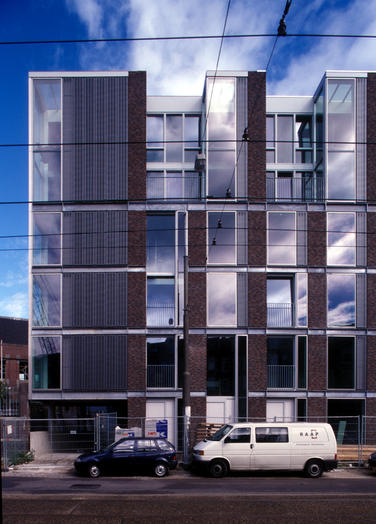 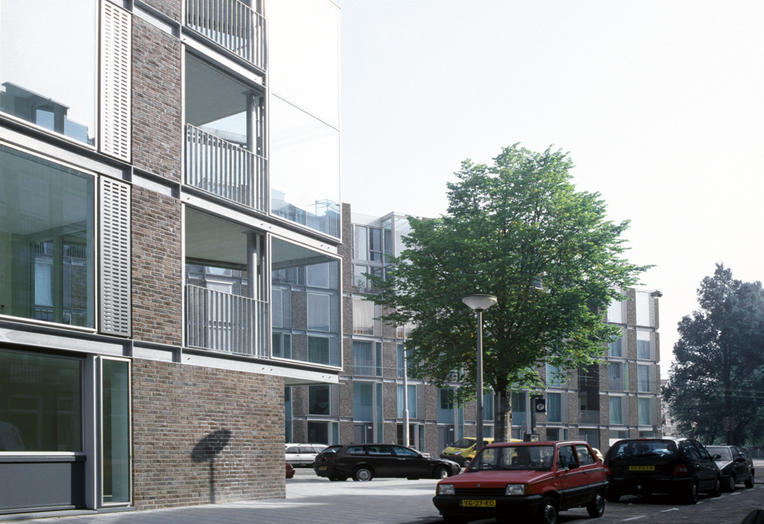 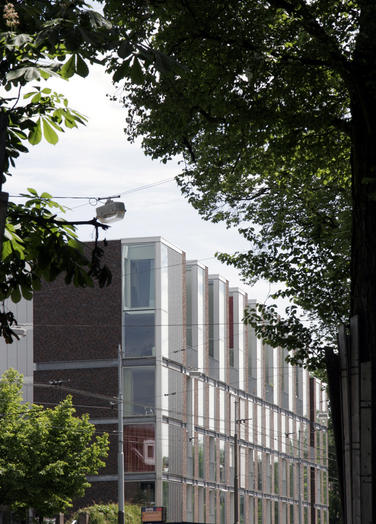 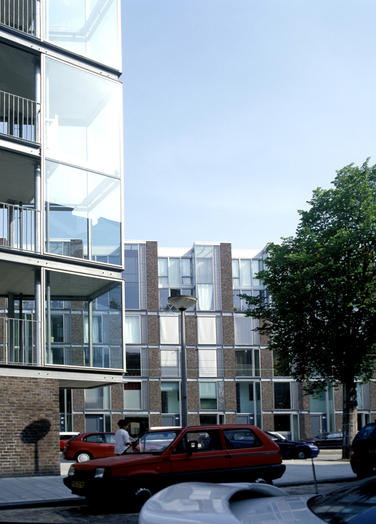 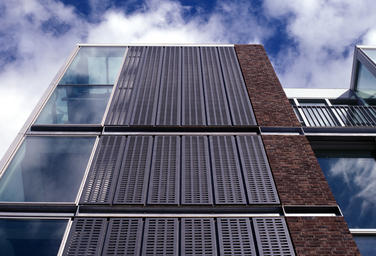 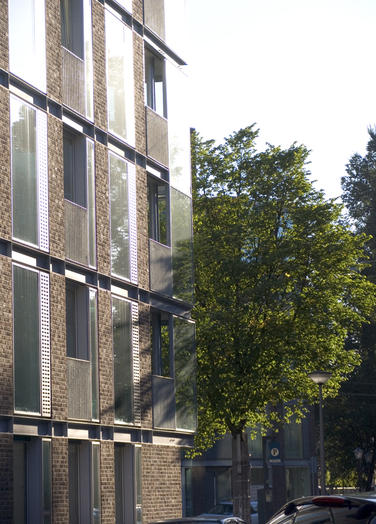 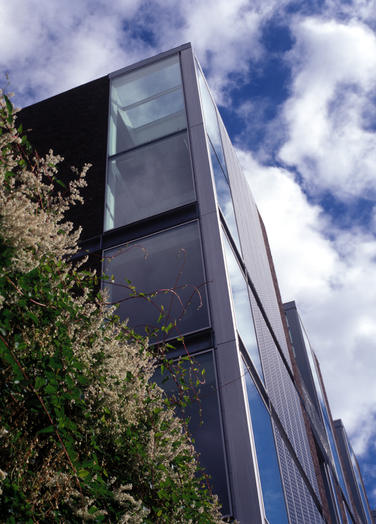