Van der Steenhoven Lawyers is housed in two old canal houses on Amsterdam's Herengracht. Both the organization of the law firm and the structure of the houses was in need of a clear division in the space. Following consultation with the lawyers a design was chosen with the concept of repetition in the office spaces and a choice of materials that would highlight the different functions of the space. All the offices - from partners to secretaries - are organised so each floor has the same layout. A clear organisation in contrast to the building itself. In the spaces used to receive clients rough materials are used. Rolled steel in the hallways, unsanded parquet flooring in the partners' offices and sanded cellular concrete bricks for the dividing walls. The offices of the lawyers and secretaries, private spaces, have soft flooring. Simple furniture was selected, particularly in the decorated spaces. The maze of rooms and staircases has been transformed into a recognisable structure. 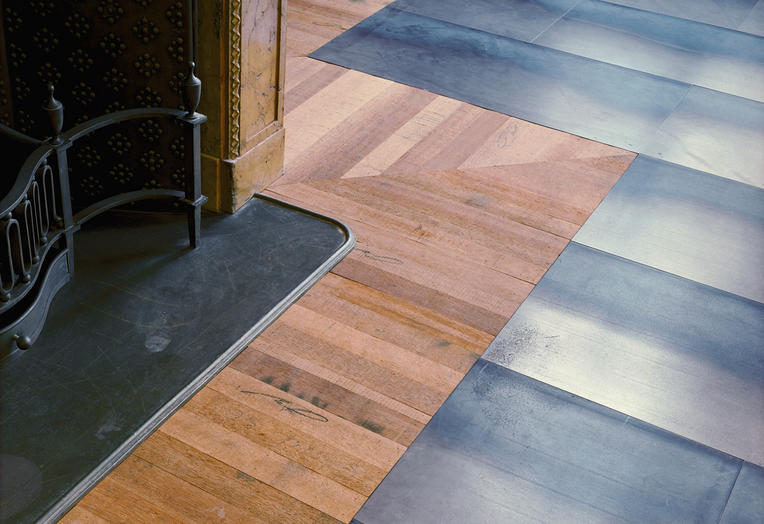 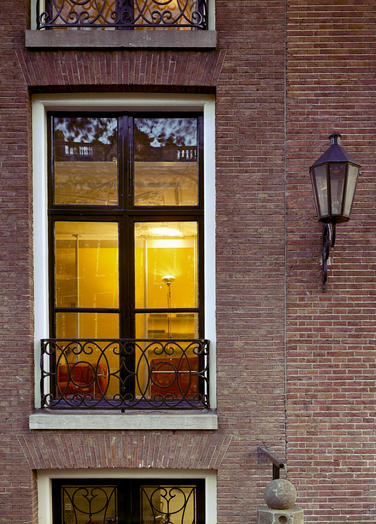 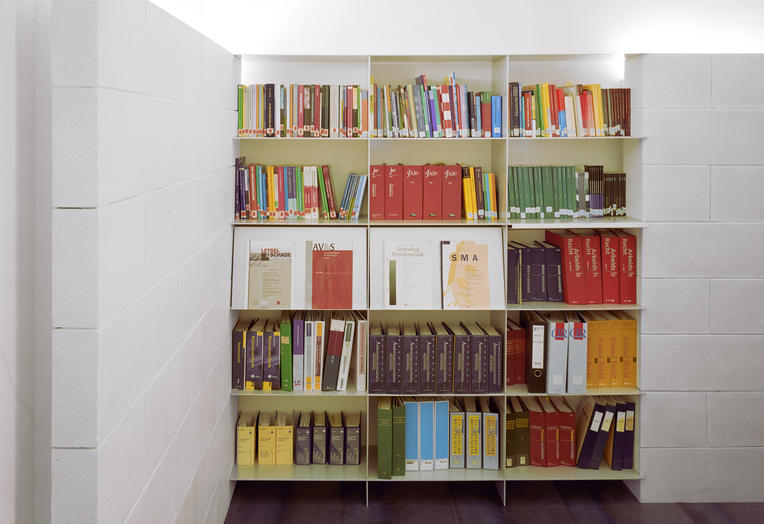 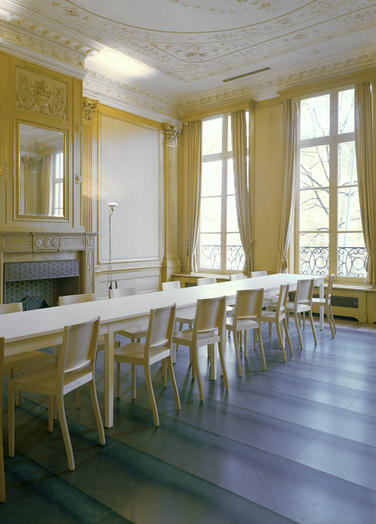 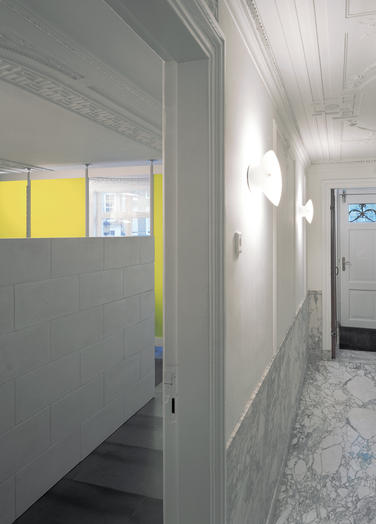 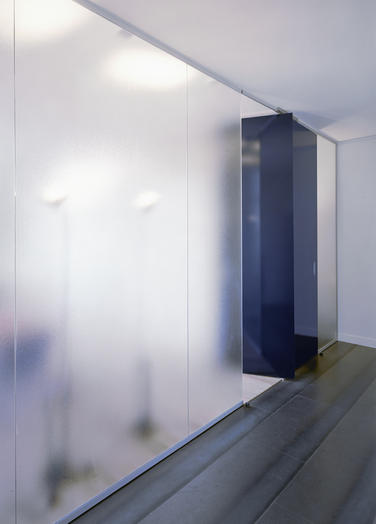 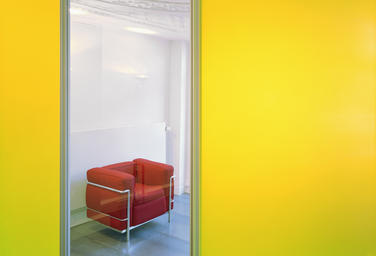 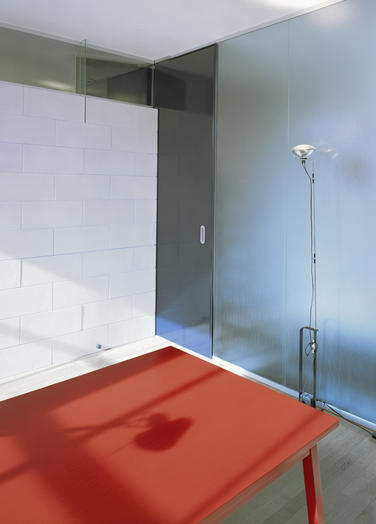 The maze of rooms and staircases has been transformed into a recognisable structure. 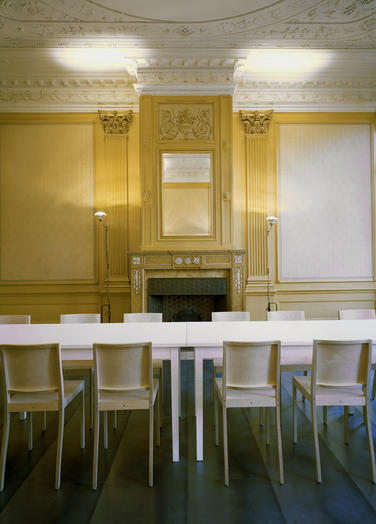 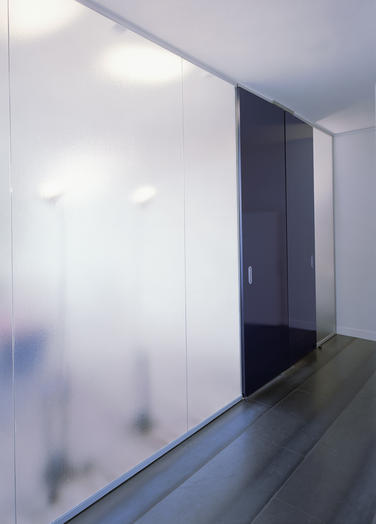